Where is our "magic-removal branch"?

Django recently announced that their “magic-removal branch” is ready for beta testing. Basically, a couple of months ago they branched to make “several sweeping changes to the framework to improve its usability and remove unnecessary ‘magic.’” In other words, they are refactoring their code, cleaning it up, and using proper engineering techniques now where they previously used Clever Tricks. This will make their code much more maintainable over time and is a Good Thing&tm;.

All healthy software goes through periods of expansion followed by contraction. Rails seems to avoid this latter phase (I suspect) for two reasons:

But damn, it is in dire need of cleanup. Massive amounts of cleanup. So my real question is, when does rails get some love? 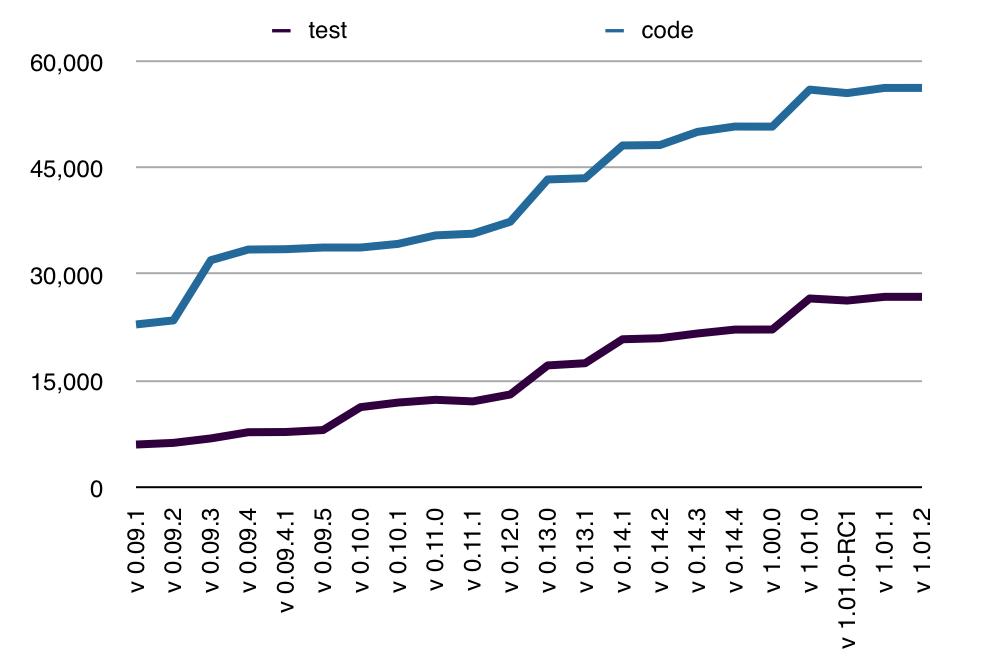